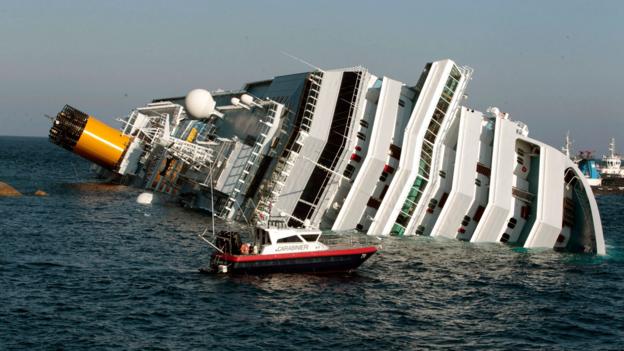 You might not be aware that billions of gallons of cruise ship waste adversely affect coastal waters. To prevent the same, the Alaskan state program plans to put in place inspection rangers on cruise vessels to check the ships’ waste disposal methods and prevent pollution.

The number of travelers on board cruise ships has increased and so have the number of ships. In Alaska the number of passengers has grown to more than 12 million in 2006 from about 500,000 in 1970, according to the cruise lines group. The vessels have grown larger as well.

How do cruise ships affect the oceans?

The Alaskan ocean ranger program, applies to ships with more than 250 passengers. The initiative requires that the rangers be marine engineers licensed by the Coast Guard who are also trained in wastewater treatment systems and environmental and public health rules.
The program will cost each passenger $4, funds that will also pay satellite transponders to track the ships’ movements in and out of state waters.

Cruise lines are also experimenting with technology to reduce the amount of noxious chemicals and ash that smokestacks release. The point is that more awareness and newer technology needs to be put into place to protect the oceans, already effected by global warming.